In 2001, researchers found in the Vatican library, a misplaced document - Chinonpergamentet drawn 17th to 20th august, 1308. (Vatican Library was destroyed during the French occupation in the late 1700s.) Under the direction of Professor Barbara Frale, Vatican School of Palaeography (the science of scripture development and use in earlier times as well as reading and interpreting handwriting), work is underway to interpret the meaning of this newfound historical puzzle. To date (2009), the Vatican declared that the Knights Templar are not dissolved due any offense against the Holy See. It is becoming increasingly clear that everything that happened between the Knights Templar on Friday, October 13, 1307 and Monday, March 18, 1314 was part of the power struggle between the French King and, the then ailing Pope. Please read Captain Karl Axel Norberg's essay on Chinonpergamentet. The last word on the Knights of the Order of debt and its formal definition is in all probability not said ännu.

"The Templars and the Crusades to the Holy Land."

Below a copy of the captioned documents. 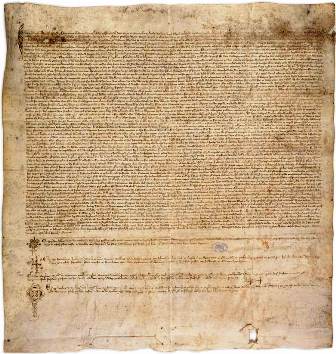