Varnhems abbey was founded in 1148 during the days of King Sverker the Elder ruled. For Varnhem arrived abbot Henry and his cistercian monks from Clairvaux in France via Alvastra. 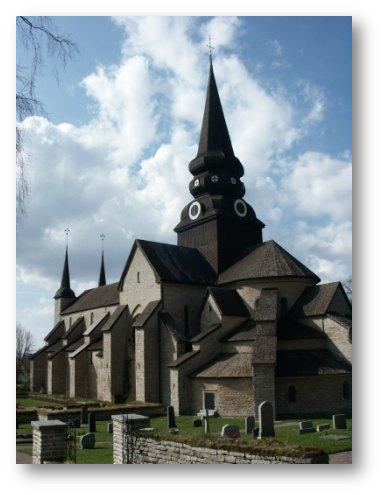 Varnhem Monastery Warnem mentioned in writing in 1234 on the grounds that the parishioners were bad to leave an offering in church on saints days - for at this time Sweden was Catholic. In a letter from Pope Gregory IX to Bishop Stones in Skara and the Abbot of Varnhem commanded that these two would ensure that the gifts, read the tax would be levied, otherwise it would award the ecclesiastical penalty, ie excommunication. The monastery has even been called both Mariae as Vårfruklostret.

Varnhem included in Skarke parish (poss. Also Skärke or Skadarik), whose church was less than one km north of the monastery. But then, this church was burned by the Danes in 1566 got Varnhem take over as the parish church. Parish name Skarke was used well into the 1900s, with the addition Varnhem in parentheses.

Cistercian monks founded around Varnhems abbey "a beautiful garden," which remained until the 1640s. It fell, however, after the Reformation in the 1500s.

After 1596, when the church became a parish church, a cemetery grew up. Although the monastery was used during a period before the 1900s as a burial ground.

In the mid-1600s may Magnus Gabriel De la Gardie entire monastery of Queen Christina. De la Gardie restored church and makes it to his grave church. he removes korindelningen and decorate the church for a Lutheran predikokyrka the pulpit, benches, reredos and bleachers with organ in the baroque style. Externally, he provides the church with stävpelarsystem, central tower over the cross center and two towers at the west end. The De la Gardie memory hall in the south transept's interior also during the 1600s. De la Gardie then donate to the church congregation.

Varnhems Church is located in the southwestern part of the cemetery. The area south of the church consists of the restored ruins of cisterciensklostret. On top remains of a wall grow sedum. There is also a raised wooden cross for open air services.

The main entrance west of the western door of the church consists of a path hatch with a double iron gate. One of the gates is labeled with a key, ie, the blacksmith's mark, and the other with 18 ¼ 66. From gate leads limestone slabs to the church door in the west. Above the door is a flat limestone slabs. Another entry in the north east corner of the churchyard wall consists of a double wrought iron gate with the same pattern as the de la Gardie's chapel, that is curved stylized vines with single flowers. The gate is located between the sharp, fyrsida pillars of masonry limestones.

The monastery church is even today Varnhems parish church, but also has about 70,000 visitors each year.

The Order of Cistercian 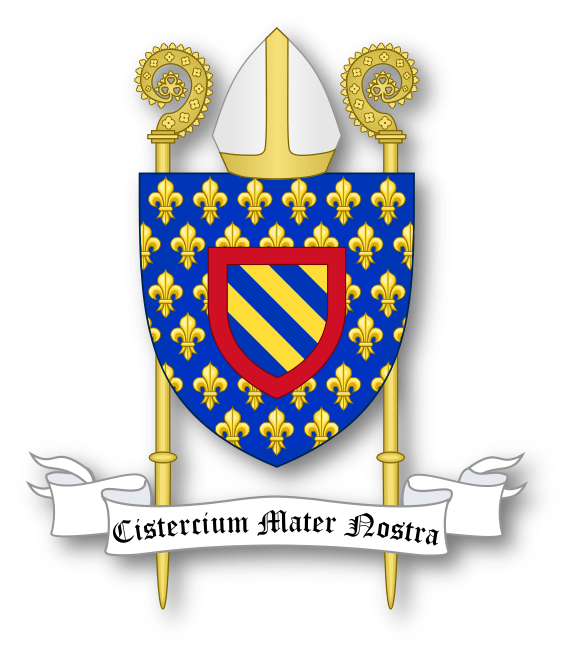 Cistercian (also Cistercian) is a Catholic monastic order founded in 1098 by benediktinmunkar who turned against vällevnaden in contemporary monastery and wanted to return to the strict benediktinerreglerna. Cistercians counted as the first monastic order, in the sense the term later received: a centrally controlled organization comprising several monasteries. The previous benediktinerklostren had been fairly independent and lacked a central word management.

The monks founded under the leadership of Robert of Molesmes a monastery called Novum Monasterium in a swampy area called Citeaux, which is quite close to the French city of Dijon in Burgundy. It is from the Latinised Cistercium of Citeaux as monastic order takes its name.

Success was slow in coming, and the words will reportedly have been close to extinction as Bernard of Clairvaux and thirty other monks arrived in 1112. After this there was a rapid development, and within a few years had several more monasteries founded, where the monastery of Clairvaux in Champagne in Bernhard's leadership would quickly become the most important. Subsequent research has shown that Stephen Harding had a more important role than a part of the tradition in the words wanted to write him

Bernard of Clairvaux was not only one of today's greatest theologians, but also politically very influential man. Upon his death in 1153 had grown to 280 words monastery, and the monastery of Clairvaux had no less than 700 lay brothers and monks. The first convent was founded in 1125 in Tart, located in the diocese of Langres in northeastern France. Would continue nuns pose a major feature of the words, not least through the monastery Port-Royal (later Port-Royal-des-Champs with a spin-off of Port-Royal-de-Paris) in the Paris region, where logic, linguistics and theological discussion came to develop. 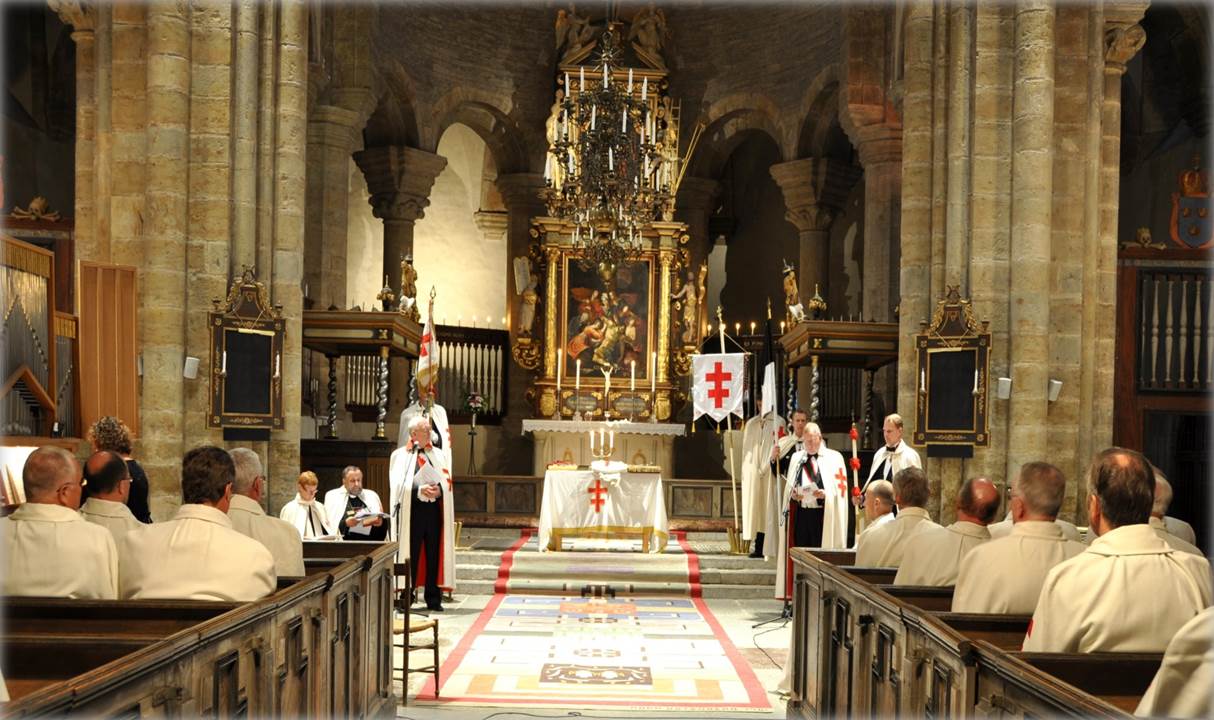